As managing editor of Cuba Trade Magazine in Miami from 2017 to 2018, Gage wrote, edited, and commissioned content related to international finance, trends in the public and private sectors, travel, arts and culture, demographics, and the impact of the U.S. embargo.

During field research and production projects, Gage documents her subjects in writing and video, as well as in still photography.

WATER EVERLASTING? THE BATTLE TO SECURE HAITI’S MOST ESSENTIAL RESOURCE

Gage served as the senior producer and writer on this documentary about the challenges of turning around Haiti’s public water service.

LA GATA: THE NINE LIVES OF A TANGO SINGER CALLED THE CAT

Gage spent two months in 2011 traveling with experts from Catholic Relief Services throughout the most remote corners of Central America to write, shoot, produce and edit multimedia materials on sustainable agriculture, micro business, and water resource management. The program was sponsored by the Howard G. Buffet Foundation. 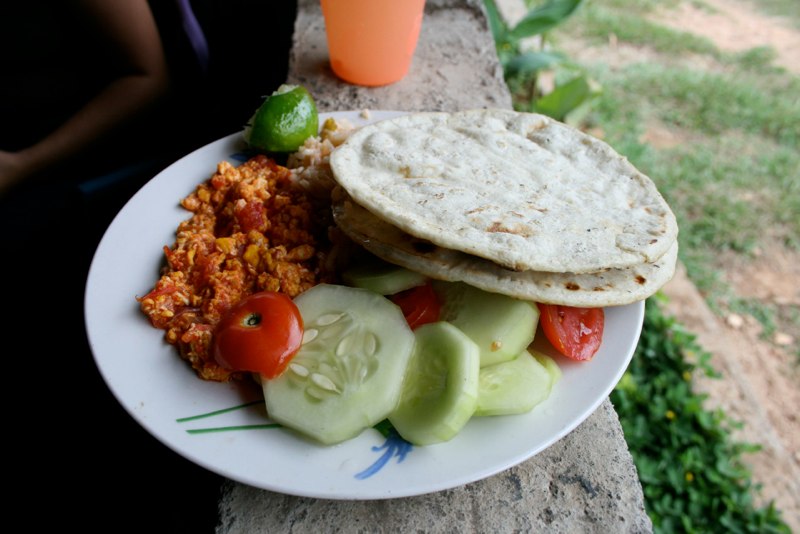 Gage traveled to the Caribbean island of Dominica to produce a news feature about the challenges of cultural preservation after a Kalinago native chief proposed legislation to enforce marriage only within the community.

In 2012, Gage led a delegation of international journalists to Kenya to investigate reproductive health and population issues. The program was sponsored by the International Reporting Project and the Bill & Melinda Gates Foundation.

Julienne Gage is a Miami-based anthropologist, project coordinator, researcher, and reporter. She has researched, written, and produced news, documentaries, and multimedia educational materials for media outlets such as BBC, NBC, Discovery, Al Jazeera, Univision, Telemundo, HDNet, PRI The World, Cuba Trade Magazine, and the International Reporting Project, and for international aid and development organizations such as the Inter-American Development Bank, Catholic Relief Services, the Bill & Melinda Gates Foundation, Howard G. Buffett Foundation, Catholic Relief Services, and World Learning. Gage has master’s degrees in cultural anthropology from Western Washington University and in journalism from Spain's El País Escuela de Periodismo through the Autonomous University of Madrid, and a bachelor’s degree in peace studies from Whitworth University. Her career has taken her across Latin America, the Caribbean, Africa, Europe, and the United States.

La Cultura Cura: In the Face of Extreme Social and Political Unrest, Youth Can Find Safety and Healing in Their Roots

Haiti has a burgeoning entrepreneur scene, but can it make room for Haitians forced to return from the US?

An iconic image challenged the politics of Cuban Americans

A Basque terrorist group has disarmed, which some hope will lead to new opportunities in the US

From Relief to Recovery: In the wake of Hurricane Irma, help for Cuba is complicated but vital

The US government is targeting MS-13, but a former gang member says arrests alone won’t solve the problem

Regla and Casablanca: Charms on the other side of Havana Harbor

Fidel Castro Obituary: What Cuba’s History Means to Us

After Charlotte: A Community Striving to Heal and Unite